THE HISTORY OF INSTONIANS RUGBY CLUB

On 23 May 1919, in Thompson’s Restaurant, Instonians was founded as the Old Boys rugby club of the Royal Belfast Academical Institution. Two teams were fielded in that inaugural year and they played in the yellow and black of the school with the addition of purple, which was a permanent memorial to the 132 old boys who had fallen during the war.  The club was established on 5 acres of leased land, part of the former Malone Golf Club Links at Bladon.

The Ulster Branch refused the club automatic entry into the senior league, however under the captaincy of RJ “Scone” Sullivan, the 1st XV won the Ulster Junior League at the first attempt, gained promotion to senior status, were it has remained.

When the lease on Bladon expired, 14 acres of mud, rubble and swamp were purchased in the bend of Blackwater stream on the edge of Belfast. New grounds and club house were established and named “Shane Park”, in memory of Bertie Shane. This remained the home until 1999 when, with the costs of maintaining a large sports club spiralling upwards, the decision was made after careful negotiations to sell up and move the short distance to Shaws Bridge. A ground share arrangement was established with Cooke RFC which allowed both clubs to remain independent, with their identities intact, yet allowing the overall costs of running the complex to be shared. This has proved to be a very successful arrangement within what is arguably the best sports club complex in Ireland.

With the large numbers of school players seeking to study at universities all over the United Kingdom it became clear that if the club was to survive and remain at senior level it could not rely upon the player base being derived solely from R.B.A.I. So in May 1990 the decision was taken for rugby membership of the club to “go open”. A move which has proven key to maintaining the current strong player base.

Instonians has always been involved with the promotion the game of rugby football and it was largely due to the hard work and foresight of Des O’Donnell, as one of the instigators of mini rugby in the early 1970’s, that we have seen the game flourish as players have been introduced to the game at an early age. Many present members of the Ulster squad began their rugby at mini level.
Des also spotted that there was a gap to be bridged between the school game and the club game, so in 1980 he ran an Under 20 Easter tournament, an event now in its 28th year, which has ultimately seen youth rugby grow into today’s, Branch maintained, league and cup competitions at all age levels.

Whilst the club is proudly associated with the great rugby families of Hewitt & McKibbin it has also produced thirty one full internationals and seven British Lions, two of which were tour captains, Sammy Walker & Robin Thompson.
The club has also provided nine Ulster Branch Presidents, three IRFU Presidents and one IRB President.

Instonians has three main sporting sections, rugby, cricket and hockey, all which enjoy senior status. With the construction of a brand new international standard hockey pitch at Shaws Bridge all three sports can now be played at the one venue. Also due to the size and lay out of the grounds these sports can played simultaneously. 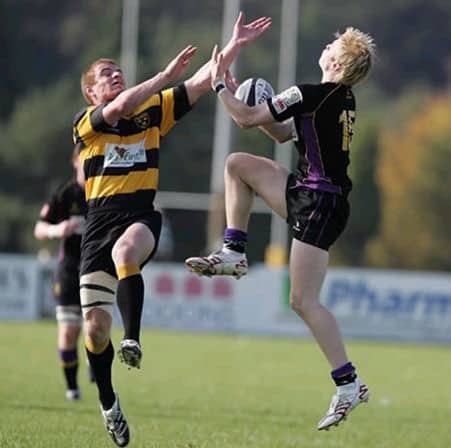 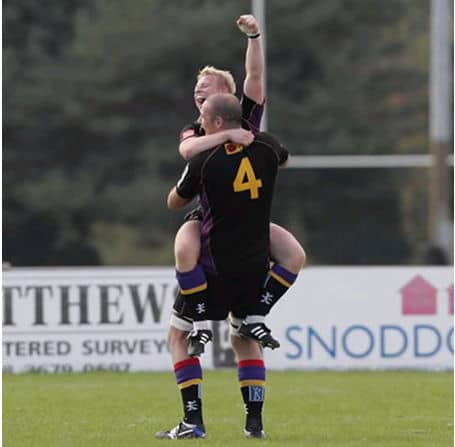 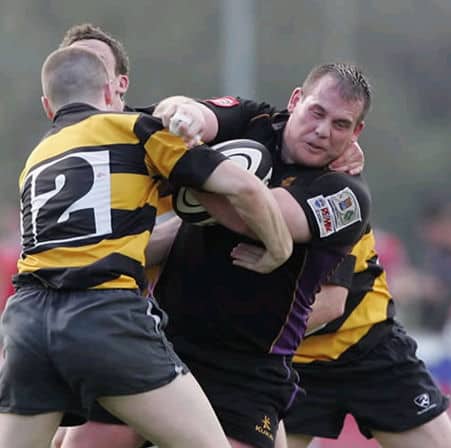 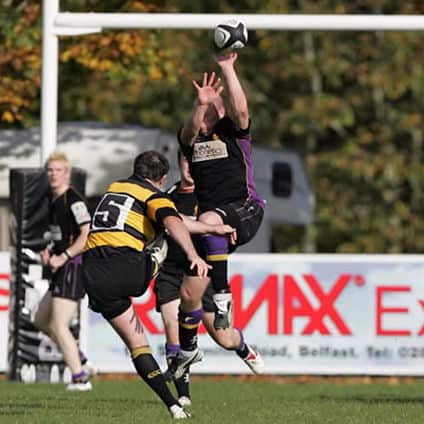 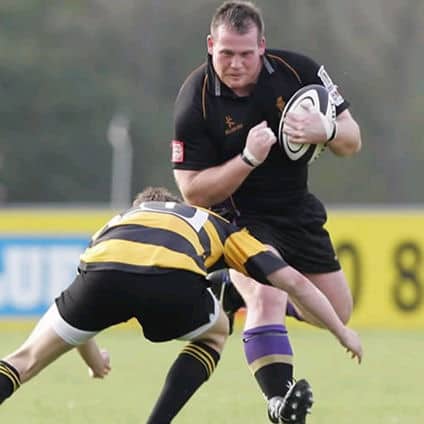 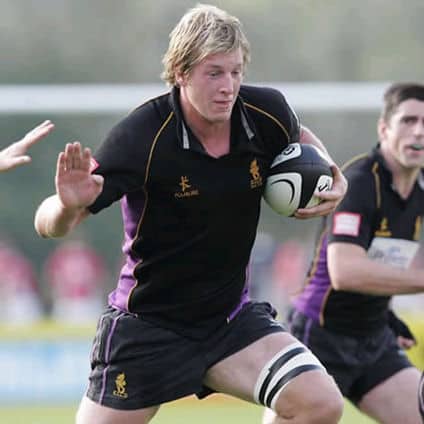 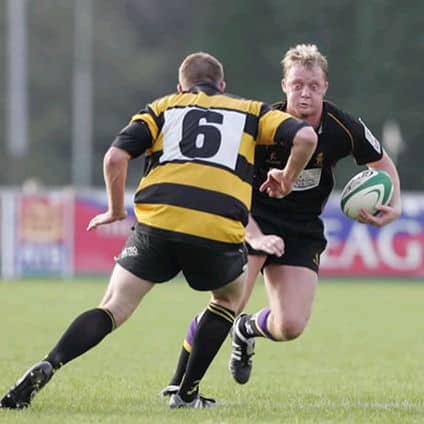 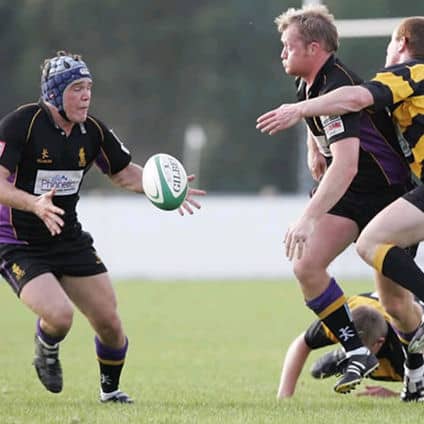 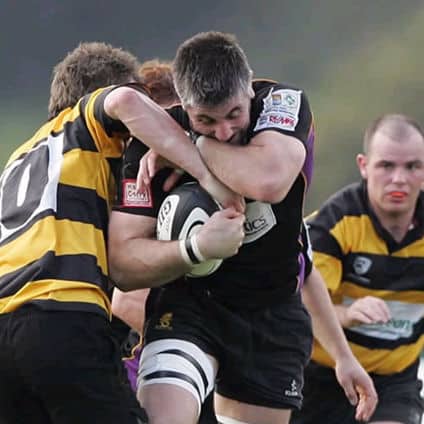 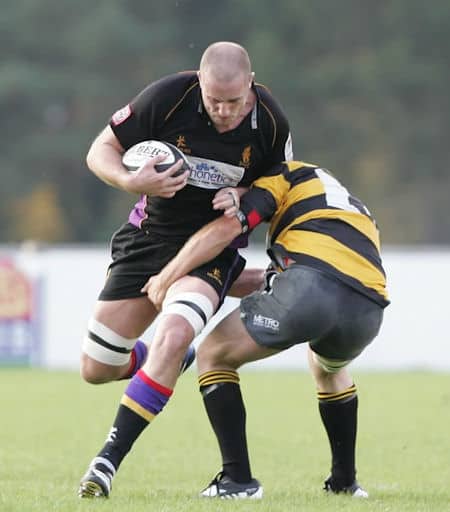